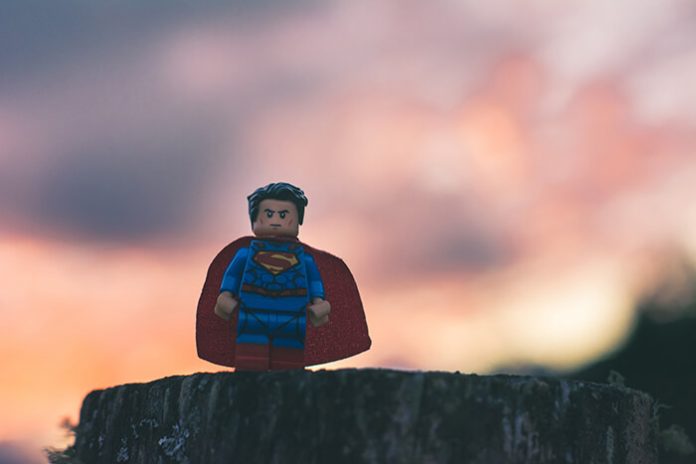 She couldn’t leap over tall buildings with a single bound, but Birdie was more of a hero to our customers than anyone with a cape.

Whether you’re just thinking about starting your own business, are knee-deep in the process, or have already achieved some success and are planning an expansion, introducing a hero (or set of heroes) into your company’s narrative is the best way to create an emotional bond between you and your customers.

A hero can be a renowned military leader like Alexander the Great or a fictional hero like Wonder Woman. A hero can come from the world of business, like Steve Jobs or Arianna Huffington. As a storyteller, it’s been my job to craft memorable heroes for entertainment and business, but my favorite hero of all time is my great-grandma Birdie.

My colleagues at Pixar, as well as my clients in the business world, know that I come from a long line of toy store owners. My work on ten Pixar films, particularly the Toy Story trilogy, has been influenced by my growing up in the toy business. Who started our family toy store? My great-grandma Birdie.

Birdie stood an inch short of five feet tall. She was delicate and soft-spoken, but she had a backbone of steel. With just a sixth-grade education from San Francisco public schools, she got a job as a salesgirl in a clothing store called I. Magnin, which sold baby clothes, lingerie, and high-quality women’s clothes. The Magnin retail empire was started by Mary Ann Magnin in 1876 and was nearly bankrupted by the great 1906 San Francisco earthquake, but it managed to rebuild and establish itself as a multi-store success. My great-grandmother idolized Mary Ann Magnin, who was a hero to her as well as to all the young women who worked in her stores.

Birdie joined I. Magnin in 1912 at the age of 14, and she worked there until she met my great-grandfather Morton on one of his sales calls. Morton sold watch parts, and, sure enough, I. Magnin had a watch sales and repair department. Birdie was 17 and he was 26. They married and had two sons. Although she only had three years of retail experience, Birdie became the founder of our family business, which grew to nine toy stores and is still operating in San Francisco today, one block from the I. Magnin building.

So what does a tiny, young shopgirl have in common with Alexander the Great, Arianna Huffington, and Wonder Woman? She is a shining example of what makes a great hero.

The Five Character Traits of a Great Hero

Birdie appeared to be a normal woman of her times, but there was a spark inside of her that was ignited by her contact with successful businesspeople, particularly Mary Ann Magnin. One day, when her two boys were at school, that little “Magnin spark” inspired her to sign a lease on a small, vacant storefront near her house. This was totally out of character for her, and it drove her quiet and reserved husband to explode into a rage. “What have you done?” he exclaimed. “You signed a contract that will cost us $21 a month! Where will that money come from? How will you fill the store with merchandise? You have no business experience! We need to get out of this lease tomorrow!” Birdie promised Morton she’d take care of it the next day.

The greatest creators in entertainment and business are the ones who have taken chances and are linked with entrepreneurship.

Birdie wasn’t scared of being an entrepreneur. She had walked the neighborhood and knew that the common, small stores that sold what people called “notions” were missing in her area. These notions included hairpins, soap, brushes, paper, ink, quills, tea, coffee, picture hangers, buttons, and other must-have products. The women in her neighborhood had to walk across a recently widened and busy street to do their shopping. Birdie had a clear vision as to what her business would sell, and to whom. Taking over this location was a sure thing because she was confident she already had a customer base. Watching the bigger store across the boulevard, she had seen who the suppliers were and had built up relationships with them.

A hero has a clear vision and overcomes obstacles to achieve his or her goal. Eighty-four percent of top successful leaders have a clear vision of what they want to achieve, reveals PsychTests.com, a leading online testing company that has analyzed the Leadership Style Tests of 7,379 leaders.

“What if I opened a store in the vacant space over there?” she asked suppliers. “I don’t have the money right now to purchase merchandise, but would you give me merchandise on credit? See how that vacant space stands alone surrounded by houses and apartments? Look at that lady trying to get across the street with her children in tow so she can reach a store. She’ll shop at my store if you help me fill it. Will you do that?”

This was her investor presentation. When they hesitated, she told them that eventually there would be a terrible accident unless there was a safer place for all those willing customers to buy their essentials.

Sharing personal or professional stories from your own life—or someone else’s—is one of the best ways to inspire people to try something new. Using stories with a clear setup, build, and payoff in the form of a metaphor can translate analytical information into memorable, personal experiences. In fact, we are 22 times more likely to remember a fact when it has been wrapped in a story, according to cognitive psychologist Jerome Bruner.

Birdie had already figured out what items she needed, and, with a handshake, she spent a long day placing her initial orders on credit with interest. When Morton came home that day, he asked Birdie if she’d done as he demanded. Had she gotten out of the lease? “I said I’d take care of it, and I did,” she responded in her soft voice. “I ordered enough merchandise to get started without spending another cent.”

When I asked my great-grandmother how she managed to avoid Morton’s wrath, she smiled and said, “I poured extra wine for him at dinner and then went to bed without my nightgown.” Love conquers all, at least for the moment, and Morton decided to let this leasing “disaster” run its course, which it did.

A hero is likable. Use humor, kindness, charisma, or charm to get your investors, customers, or even your spouse to take a chance on you, your business, or an idea. Mark McCormack, the late founder of International Management Group, a global leader in sports, events, media, and fashion, once said, “All things being equal, people will do business with a friend; all things being unequal, people will still do business with a friend.”

Within ten months the little store was forced to close—but only because Birdie had outgrown it and needed more square footage. The new lease caused another argument with Morton, but it wasn’t as big as the first one.

That new location had something no other store in Oakland had at the time: a toy department. Morton, who had by now quit his job as a watch parts salesman, was working at Birdie’s new store. “Why are we buying so many toys?” he said. “People only buy toys at Christmas! This will bankrupt us!” This end-of-the-world reaction to Birdie’s business plans became known as “Morton’s Kiss of Death.” In every new location, and there have been dozens over the years, the true predictor of success was Morton’s Kiss of Death. His naysaying was like a reverse barometer, and without it, neither Birdie nor her two sons could have moved forward. It was a magic spell, and it set the stage for my great-grandmother to make her pitch for expansion.

Birdie’s pitch was always the same: “I would buy toys for my kids before I’d buy a new dress. Imagine a father spending money on a new electric drill instead of a toy for his child? A man can borrow a drill, but he can’t borrow a toy. What would you do, Morton? Buy a drill or a toy?” The man who sacrifices his own needs in favor of his children becomes a hero. Of course, great-grandmother Birdie was the ultimate hero because she led by the pursuit of good.

We admire heroes and leaders who refuse to give up or give in. As Christopher Reeve, aka Superman, once said, “A hero is an ordinary individual who finds the strength to persevere and endure in spite of overwhelming obstacles.”

There will always be Great-Grandpa Mortons out there shaking their heads, but the story of Birdie reveals that when you think and act like a hero in business, you can accomplish great things. 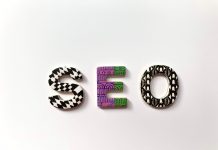 Local SEO: What Works and What Doesn’t for Home Businesses 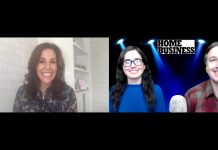 Podcast – Your $Worth – Calculate a Dollar Value for Your Business Time 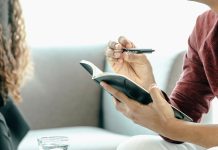 5 Cheap Promotional Products for Your Business 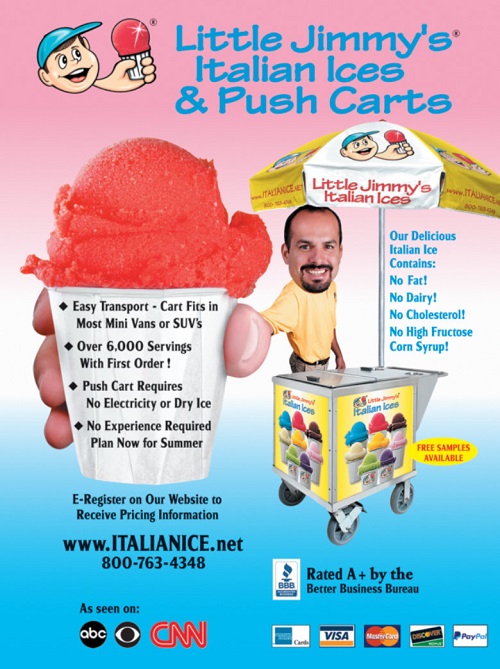 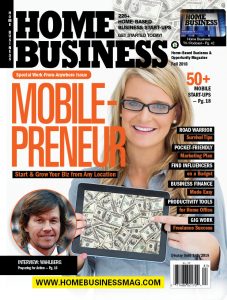